Do you ever have that weekend where you want nothing more than to curl up with a good book and some amazing tunes?  I know I do, so this is devoted to the lazy music lover in all of us.  Long Play Saturday (or as I like to call it LP Saturday) is for those weekends where you want to kick back and put on an amazing record.  Let's begin, shall we? 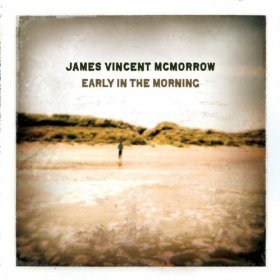