Sometimes when I'm getting ready to post I think:
"I should blog a little more about music."
But then, it gets complicated because although I've been writing book reviews for friends and giving book recommendations for ages; I haven't written about music a lot.  I just know what I listen to and I know that I like it.  Music is such an incredible art form, and there is SO MUCH of it in such varying degrees.
It would be impossible to listen to all of the music out there, and it's a lot harder to judge music because what do you have to judge it against?

With books there is a system, an established order.
With music, it's more elemental.  A feeling, a moment, a whisper, it is gorgeous, and life altering.
And, hard to write about.  Which is why I only post music related stuff that I really love on here and don't give it any sort of rating.  If I like it, I tell people about it.  That's just how it is.

Anyways, after coming to that (long-explained) conclusion, I've decided that maybe a little playlist every once in a while wouldn't hurt. 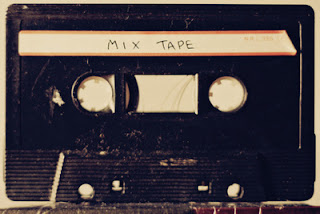 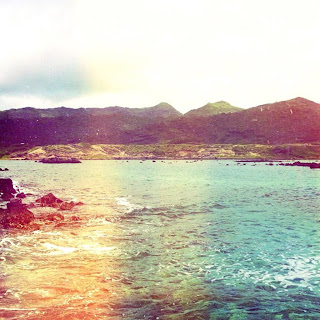 Email ThisBlogThis!Share to TwitterShare to FacebookShare to Pinterest
Labels: Mixtape